Startups, Avoid Being Vitamins At All Costs 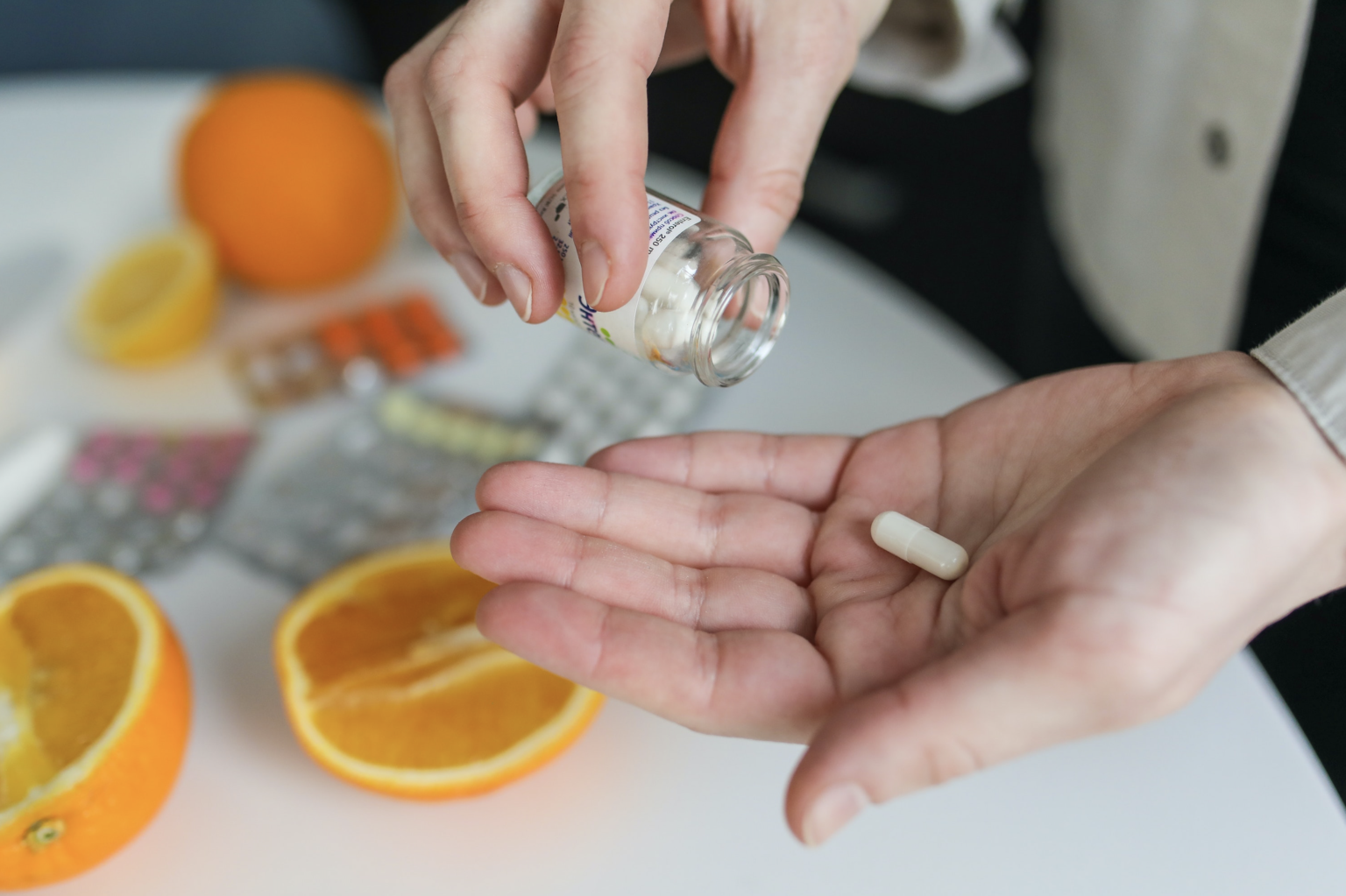 In mid-May, we were just closing our seed round after an 8-week-long fundraising process. Two weeks later, we started to have concerns over our product and vision. After a full month of interviews and explorations, we understood we needed to hard pivot.

This article is about how we came to understand the shortcomings of our vision, and why we eventually decided to pivot. We’ll talk about how we handled it with all the stakeholders (investors and team) in the next article.

How we got fake indicators of momentum

We launched our product on 03/10, one week before the Covid lockdown in the US. Very quickly, we were able to build a significant lead flow (up to 350k ARR by end of April). We were heads down trying to gain momentum, even in the context of Covid, to prove that the crisis didn’t impact us.

The reality was, though, that Covid had impacted marketing budgets across all industries, most of the time in a drastic way. During this time, we were able to get eyeballs and interest. Our product was a script that you put on your website so it unblocks your analytics when they are blocked by any kind of content blockers. We were managing to get our script installed, and were giving clients a month’s free trial so they could get a glimpse of the value we bring before we talked about pricing.

The big issue was that in the context of very low budget, the extra data was just a nice-to-have for marketing teams. It wasn’t helping them much. So they were not converting to paying for the product.

In the end, we had great momentum on the deal size, but if we considered revenues as our KPI, we were at a standstill. The explanation was simple: we were a vitamin.

What is a vitamin? A vitamin is something you take to feel a little bit better. You’re not in any pain; it’s just that you would like to feel better.

On the contrary, an Advil is something that you would pay for to stop the migraine you have right now. It is for solving a pain point that you feel.

With our previous product, we would give you 20% more data for better analytics and marketing ROI calculations. But companies had been living with 80% of their data all along, and they were just discovering about their missing 20% – thanks to us. We were definitely not a pain point. We were a vitamin.

Why you should never settle for a vitamin in B2B

In B2B, you need a champion in your prospect company, a champion who will make things happen so the deal moves forward; they will help convince the other decision makers. When you have a vitamin, you are most probably not solving an acute pain point for anybody. And a champion only emerges when they feel this acute pain point. And selling without a champion means several things:

So in the end, a vitamin can get you to a nice little SMB company, but if you have ambition, you can’t settle for that.

Loss of faith is the trigger to pivot

When we understood that we were only a vitamin, thanks to observing the same pattern with most of our prospects, we understood we needed to explore ways to strengthen our product so it would become a painkiller. We hadn’t yet decided to pivot, because we still had faith in the overall vision.

We spent a full month interviewing our prospects and other companies, but we couldn’t identify ways to become a real painkiller. And we actually foresaw that it would become worse in the future. That’s when we lost faith: we couldn’t find a vision convincing to us. And when you lose faith as founders, that’s when you need to pivot.

Loss of faith is the real trigger for the pivot. Entrepreneurs are lost without passion, same for their team. It’s no use to persist if you have lost faith...well, that is, in the same direction. The entrepreneur’s persistence should be directed towards identifying the next direction.

On our side, we had to inform our investors about our need to explore some other visions 6 weeks after the seed round. We’ll talk about how to handle investors and your team through a pivot in the next article.  But we never regretted that decision, as we have become passionate again, this time with our new vision to make data integration pipelines a commodity.